The committee unanimously agreed to appoint Michael Mangin to fill Gilbert’s unexpired term, which ends Dec. 31, 2021. Mangin served on the committee from 2010 until 2019.

“Twenty-twenty-one will be a trying year, it will be great to have someone with a lot of government experience,” said committeeman Scott MacDade before nominating Mangin.

Our newsletter delivers the local news that you can trust.

One proclaimed that “Louis Carl Reiner has worked tirelessly to ensure that the township provides exemplary service, fiscal stability and low taxes to its residents and businesses,” adding that Reiner embodies “the American spirit that this country was built on.”

The other stated that Gilbert “held herself to the highest standards of fairness and moral and mental fortitude.”

While the resolution’s aim was to “fully impart the impact” of Gilbert’s service, “it sadly will fall short of that goal, for mere words will never fully encompass what she has done for the township,” it read.

State Rep. Michael Doherty – whom Reiner said was “like a brother” – called in to the meeting to wish Reiner well.

“Lou is a great friend,” said Doherty. “I’ve known him my entire time in politics and I can’t think of a more dedicated public servant.”

“Lou, you’ve done a lot of good things for this town,” he said. “You stood your ground and you made things happen. Our township is much better off since you’ve been here.”

Gilbert, who spoke from the audience, said she turned out specifically to tell Reiner “how much I truly enjoyed working with you on the township committee. We got a lot done together. I couldn’t have done it without your support when I was mayor.”

Reiner said he was moved by their comments. He said when he first took office in 2015, the township’s infrastructure was “inadequate” and that the “staff was along for the ride.”

Over the past five years, the committee has improved infrastructure while reducing debt, cleaned house and “brought in a new team,” he said. 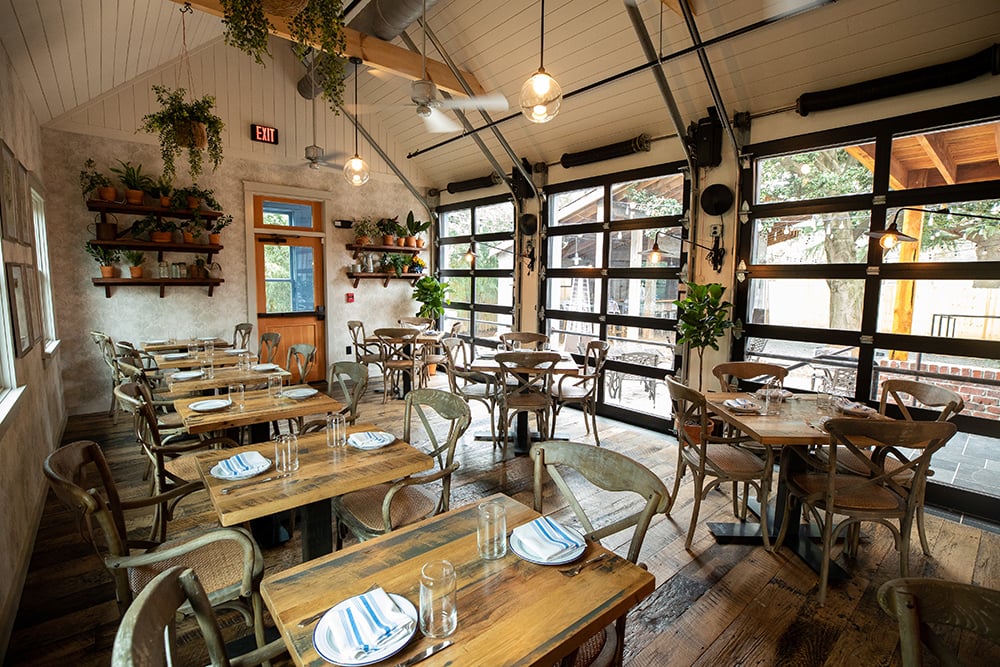