By Milly Vincent For Mailonline

Cate Blanchett has had plans to build an office and studio building at her £5million East Sussex mansion scuppered by a roost of rare bats.

The Australian actress, 51, submitted plans to knock down a shed and a cottage to make way for the new outbuilding, which features a meditation room, on the grounds of her home – where she lives with husband Andrew Upton, 54.

However a survey by ecologists in August found the brick shed, a dilapidated structure, contained droppings from both common pipistrelle and brown long-eared bats, at-risk and protected species.

Cate Blanchett, 51, has had her plans to knock down a shed and a cottage on the grounds of her East Sussex, home scuppered by bats

The couple, who bought the property for £4.9 million in 2015, were asked to halt demolition of the shed and cottage until a European Protected Species licence is obtained from Natural England.

The shed was deemed to have ‘high suitability for roosting’ and the cottage a ‘low suitability’, meaning both will require a licence to knock down.

Documents lodged with the local council state: ‘Emergence and return-to-roost surveys, alongside DNA analysis of droppings, have confirmed the presence of a common pipistrelle bat summer roost and a potential occasional brown long-eared bat feeding roost.’

Plans for the Oscar winner’s state of the art studio and office, which will have three levels and a walled lavender garden, were also forced to adapt following news of the property’s animal residents – with ‘bat boxes’ or a ‘bat loft’ to be incorporated into the design. 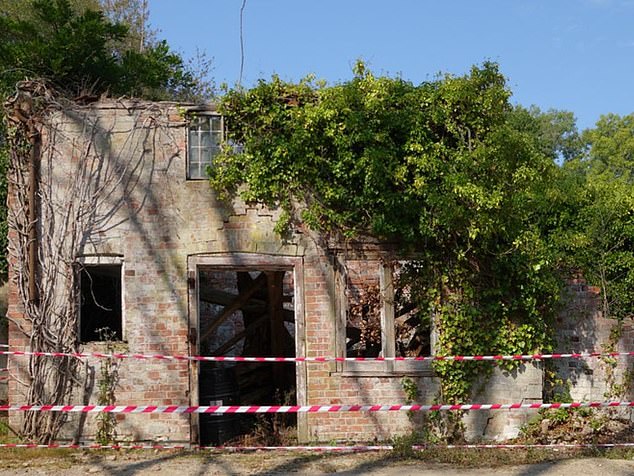 The derelict cottage on Blanchett’s property, which she hopes to knock down to make way for a studio and office outbuilding

Proposed east elevation of the studio office, an outbuilding on the grounds of the property 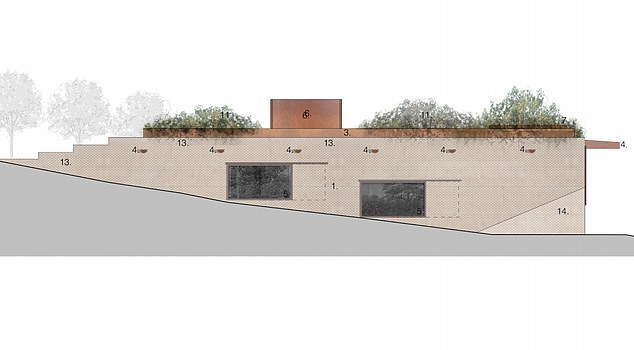 Proposed west elevation of the studio/office, ‘bat boxes’ will need to be worked into the design 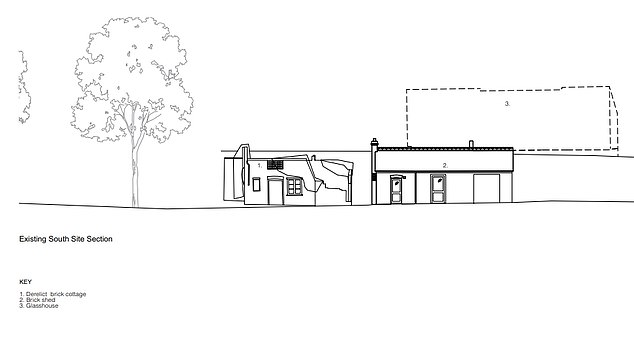 Existing properties to be demolished, the derelict brick cottage (left) and the brick shed (right). A greenhouse is also pictured (back right)

The plans will include a mitigation strategy to help support the bats that may be left without a home, with detailed advice over timings and the methods of construction to be used to do the least harm possible to the creatures.

During the ecological survey seven nearby ponds were also identified as possible habitats for great crested newts, in an effort to conserve these breeding grounds ‘precautionary working measures’ were advised.

Before Cate and her family moved in the home was owned by Sherlock Holmes creator Sir Arthur Conan Doyle and Doctor Who star Tom Baker. 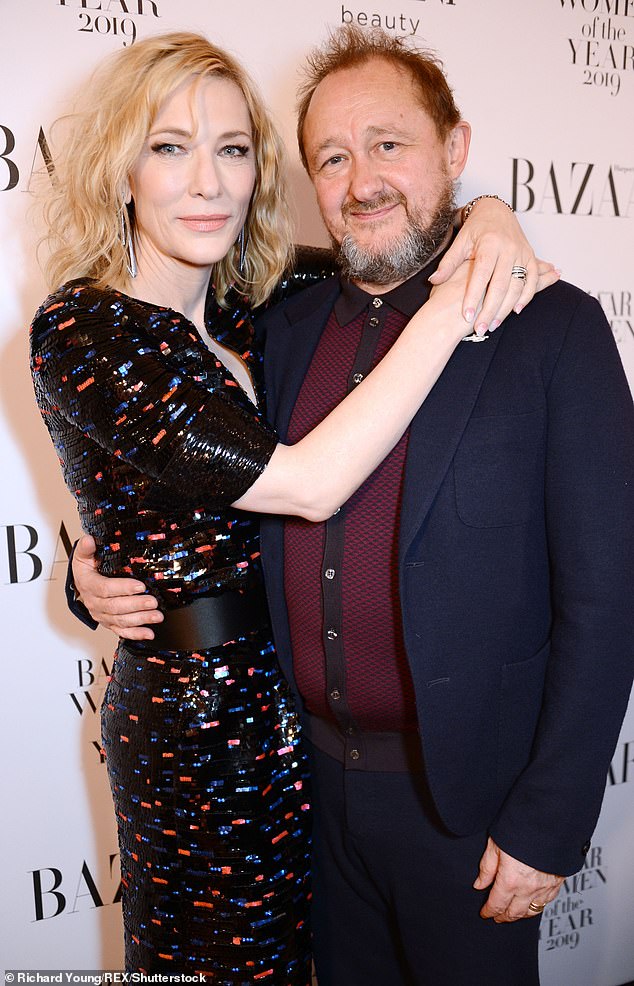 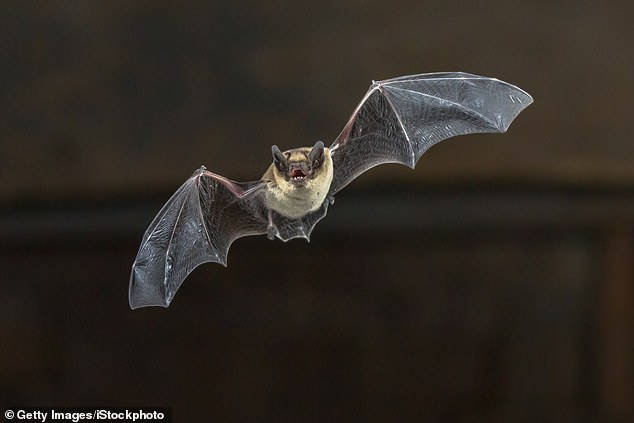 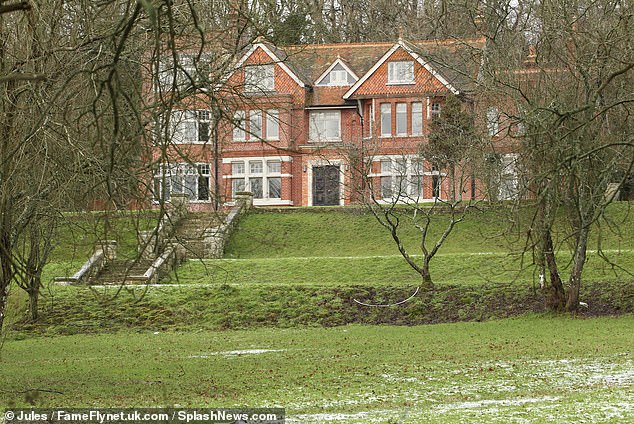 Prior to that the mansion was owned by a wealthy couple named Mr and Mrs Walford.

Mr Walford died in 2001, while his wife moved into an aged care two years later – leaving the property abandoned for a decade before it was refurbished and placed on the market.

In 2015, The Sun named the manor Britain’s 13th creepiest abandoned house, due to its then ramshackled appearance.

Fri Dec 25 , 2020
The U.S. Food stuff and Drug Administration on Dec. 15 issued an crisis use authorization for the 1st around-the counter at-house diagnostic test for COVID-19. The Ellume COVID-19 Residence Exam is the initially examination for COVID-19, the condition caused by the novel coronavirus, that can be applied wholly at property without the need of […]